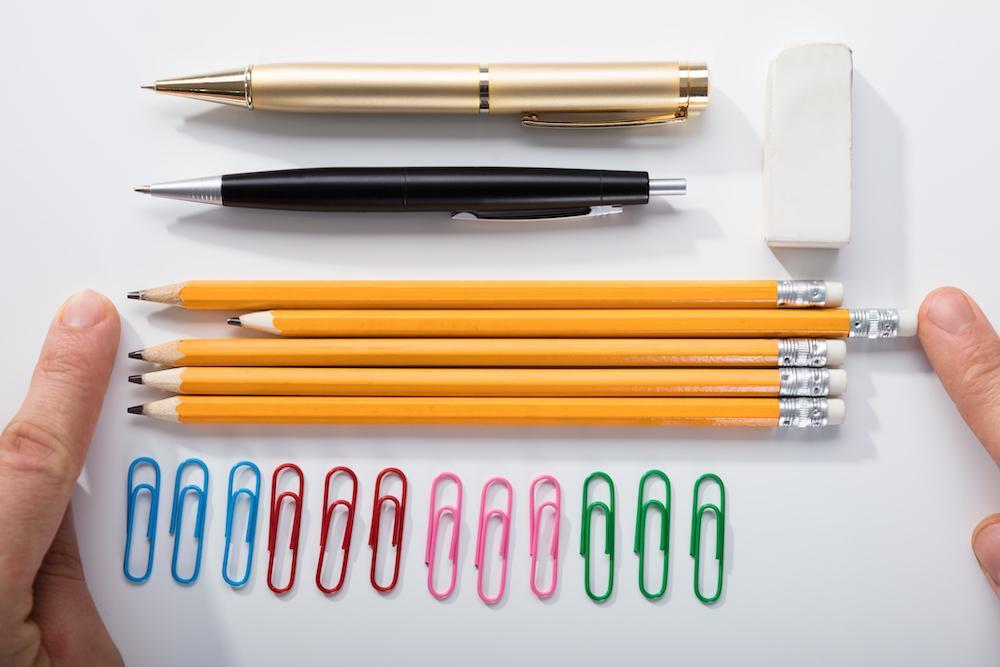 More than half of those who are diagnosed with obsessive-compulsive disorder (OCD), which affects about 1.2% of adults in the United States, report serious impairment and another 35% have moderate impairment. In other words, OCD can have a significant impact on your ability to get through life as obsessive thoughts and behaviors take control.

At the Institute for Advanced Psychiatry, Dr. Diana Ghelber has extensive experience helping patients take back control of their lives in their struggles with OCD.

To help you better understand OCD, we take a look at some of the potential causes of the condition here.

The ABCs of OCD

If you're reading this, the odds are that you are familiar with OCD as you or someone close to you is affected by the disorder. But for those who are reading to learn about how the genetic component may affect them, we’re going to take a moment to quickly review OCD.

OCD is a condition that typically develops in childhood or early adulthood — in fact it’s rarely first diagnosed in people over the age of 40.

The hallmarks of OCD are twofold and include:

This aspect of the condition describes the intrusive thoughts, mental images, or urges to perform specific actions.

With compulsions, you’re driven to act out on your obsessions in order to relieve your anxiety.

As a classic example, a person with OCD may have an irrational fear of germs or contamination, which leads them to wash their hands obsessively.

As you can see, OCD can have a widespread impact on your life as your ability to function “normally” is taken over by obsessions and compulsions that sidetrack you.

The causes of OCD

When it comes to most mental illnesses, the underlying causes aren’t entirely understood. Any medical condition that involves the brain is highly complex, but research has unearthed a few potential links that are helping us better understand the problem.

For example, while the exact mechanism behind OCD isn’t known, we have seen some patterns that suggest that several factors are involved. To get right to the question posed in the title about whether OCD is genetic, the answer is maybe. For example, the risk for developing OCD is higher in first-degree (someone who shares 50% of genes or more) relatives of the affected person.

But this connection remains somewhat of a mystery as some families show a greater prevalence of OCD than others.

And staying on the topic of genes, researchers are studying whether some genetic variations may be associated with OCD, specifically a variation in the genes that are involved with the interaction between proteins and serotonin.

What many researchers believe is that OCD is affected by genes, as well as other factors, like environment, and the condition develops when these forces interact in such a way as to cause a problem in the brain’s neurotransmitters.

While the exact causes of OCD, genetic or otherwise, are being studied further, the good news is that we offer effective treatments to help you better manage the condition, including:

If you’d like expert help for your OCD, please contact our office in Fort Worth, Texas, to set up an appointment. 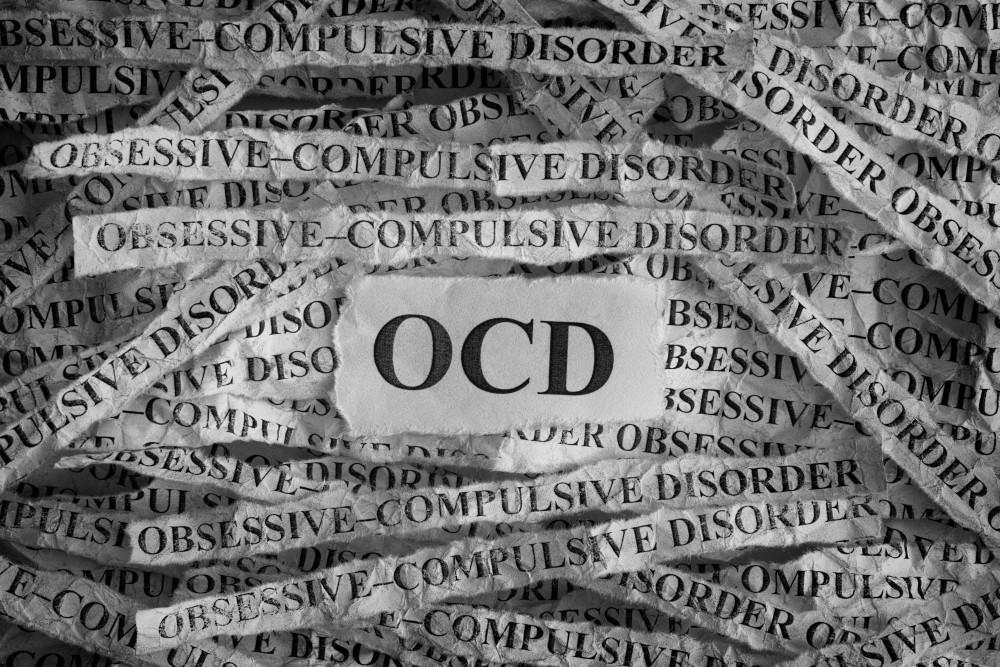 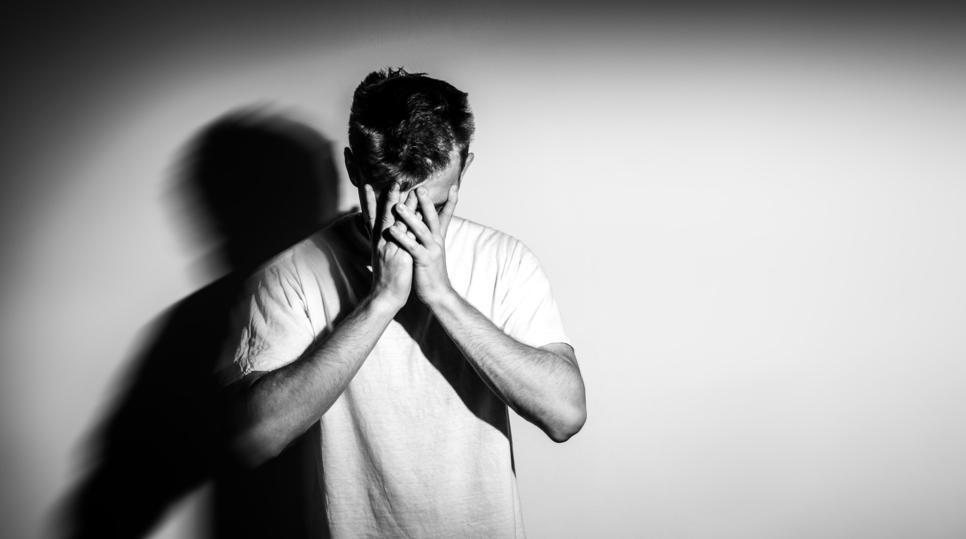