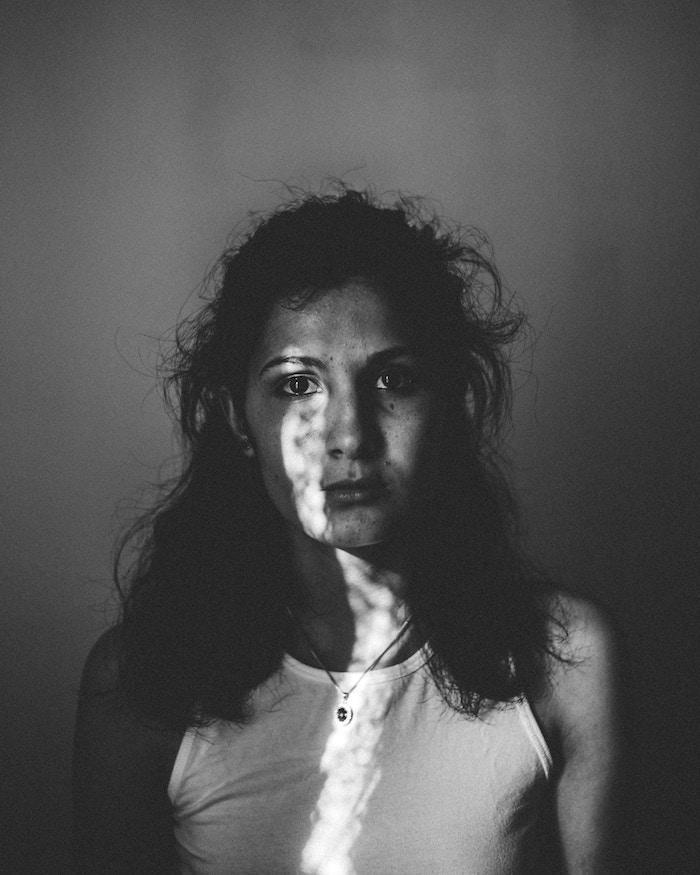 Bipolar disorder is not only a highly complex condition, but it’s also one of the most misdiagnosed mental health issues as it involves components of more common disorders, such as depression. Making matters more confusing, there are three main types of bipolar disorder, which affect 4.4% of the adult population in the United States at some point in their lives.

At the Institute for Advanced Psychiatry, Dr. Diana Ghelber and our team have extensive experience helping patients navigate their mental health. From depression to post-traumatic stress disorder, our goal is to help patients lead happy, productive lives without the disruption that comes with mental health issues, and bipolar disorder certainly qualifies.

In the following, we review the three main types of bipolar disorder to help you better recognize the signs so that you can seek treatment.

Bipolar disorder at a glance

Before we get into the three main types of bipolar disorder, it’s helpful to take a broader look at this condition and the symptoms that are associated with it. At its core, bipolar disorder is an illness that causes moderate-to-severe swings in a person’s mood, as well as in their behaviors and energy levels, and ths is why it’s also referred to as manic-depressive disorder. While everyone experiences emotional ups and downs from time to time, bipolar disorder is often strong enough that your ability to function normally is impaired.

All types of bipolar disorder include both episodes of hypomania and depression.

On the other side are depressive episodes that are marked by:

Now that we better understand both sides of the bipolar equation, let’s take at the three main types of this mental health condition.

The hallmark of bipolar I is a manic episode that lasts for at least a week — or any episode that requires immediate medical intervention. An episode like this usually requires hospitalization so the person doesn’t harm themself or others.

Bipolar I also includes depressive episodes that last for two weeks or more.

In some cases, depression and mania can coincide, but most people suffer well defined, and separate, episodes.

With this type of disorder, you go through cycles of manic and depressive episodes, but none that are severe enough to require hospitalization.

This classification is one that encompasses those who suffer from hypomanic and depressive episodes for two years or more, but the symptoms may be so low-grade that they don’t meet the diagnostic criteria for either. It’s important to note that the timeline is different for children — if they display both hypomanic and depressive episodes over the course of a year or more, we consider this to be cyclothymic disorder.

Bipolar disorder usually makes itself known early on, typically during your teens or 20s. If you or a loved one is displaying any of the symptoms we outline above, it’s important that you seek help so that we can intervene early and minimize the impact that bipolar disorder can have on your life.

After performing an extensive evaluation of your mental health, we determine which course of treatment is best for you. At our practice, we’ve had great success with transcranial magnetic stimulation therapy, which is an FDA-cleared treatment for major depressive disorder.

If you have more questions about bipolar disorder, we invite you to contact one of our two locations in Fort Worth or Granbury, Texas, to set up a consultation. 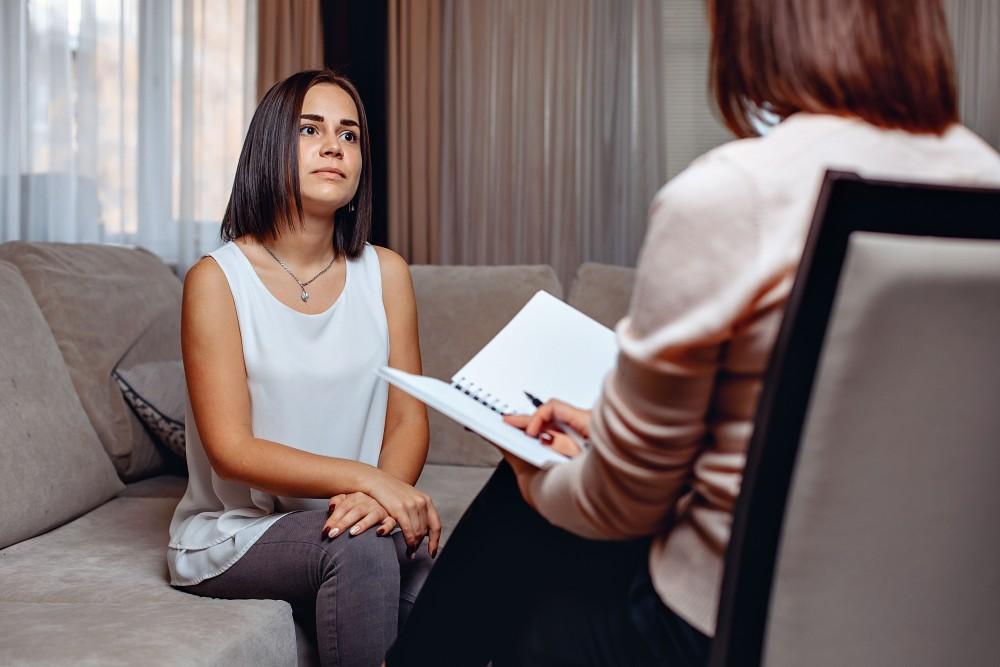 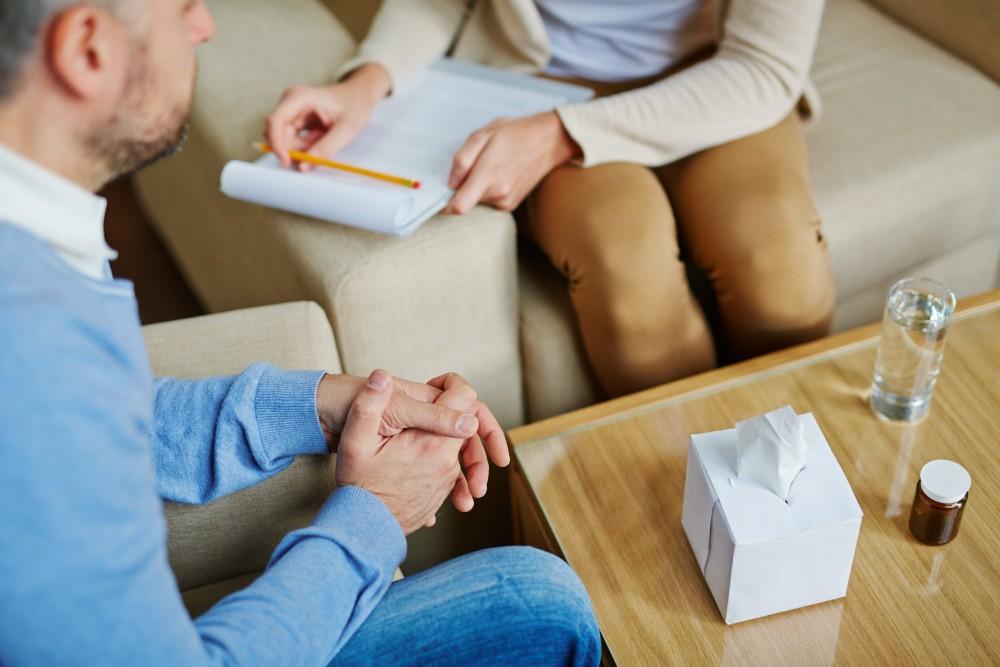